Everything you need to record and produce—and beyond

Produce and record like a pro with a single-purchase bundle! The core of this package is the AudioBox USB® 96 audio/MIDI interface and award-winning Studio One® recording and production software. You also get PreSonus®’ best-selling Eris® E3.5 Active Media Reference Monitors and HD7 headphones, allowing you to monitor your work loud and proud or quietly to yourself. Lastly, the M7 dynamic microphone is a superior all-purpose condenser mic ideal for guitar and vocals—and we even included all the necessary cables and a desktop mic stand.

The AudioBox USB 96 is the heart of the AudioBox Studio Ultimate Bundle. This simple, handy little audio/MIDI interface has just the right features for basic recording needs, including two combo mic/instrument inputs and zero-latency monitoring, so you can simply plug in and start recording right away. Bus-powered, built to travel, compatible with most recording software for macOS® and Windows®, and equipped with high-performance microphone preamplifiers and professional-quality, 24-bit, 96 kHz converters, the AudioBox USB 96 makes high-definition recording easy.

No other entry-level recording and production software is this easy to learn and use, yet is capable of creating studio-quality output. Studio One Artist lets you work quickly and stay focused on your inspiration, offers unlimited tracks and plug-ins, and delivers features not normally found in entry-level DAWs. Access powerful editing tools without wading through menus. Load and save audio clips, MIDI files, and effects by drag-and-drop. Studio One makes it easy! 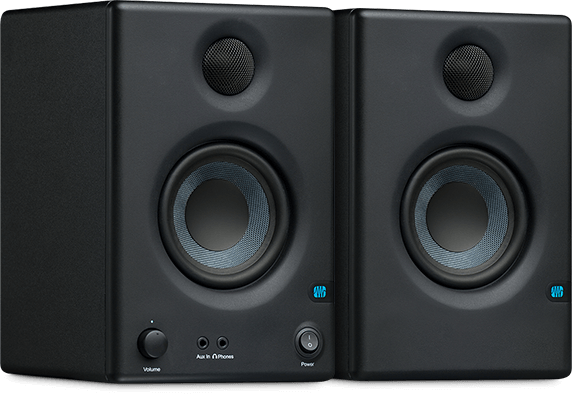 PreSonus Eris-series studio monitors are used worldwide by audio engineers who need to hear every detail of their recordings. Eris E3.5 employs the same technology as the larger Eris models to deliver studio-quality sound, with a smooth and accurate frequency response. They’re compact enough to fit almost anywhere, but still offer robust I/O—you can connect them to nearly anything.

Capture every nuance with the M7 condenser microphone.

Get your mic collection off to a good start with the M7 large-diaphragm condenser microphone and desktop stand. Condenser mics are the overwhelming choice of recording studio professionals, enabling you to capture musical details, harmonics, and subtle nuances that would get lost with dynamic mics. Large-diaphragm condenser microphones, like the M7, tend to “warm up” a sound, making them the go-to microphone for recording vocals and a wide range of instruments. 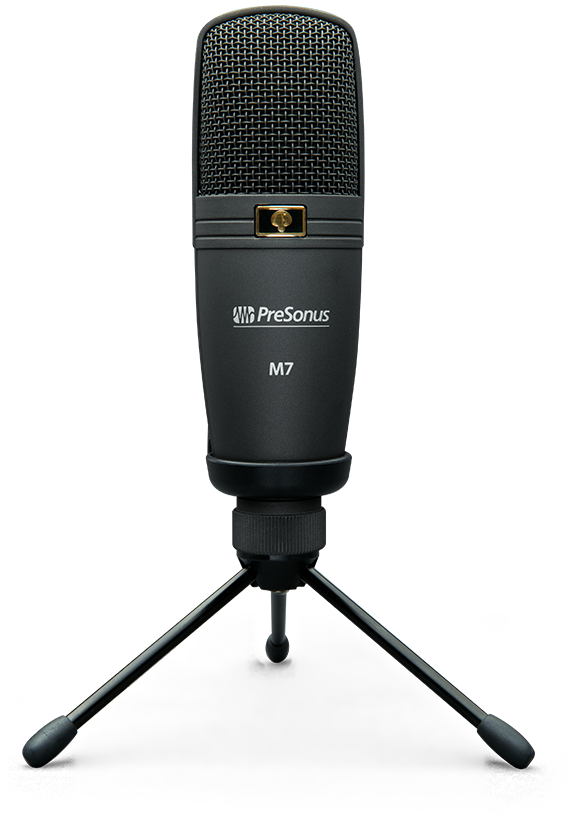 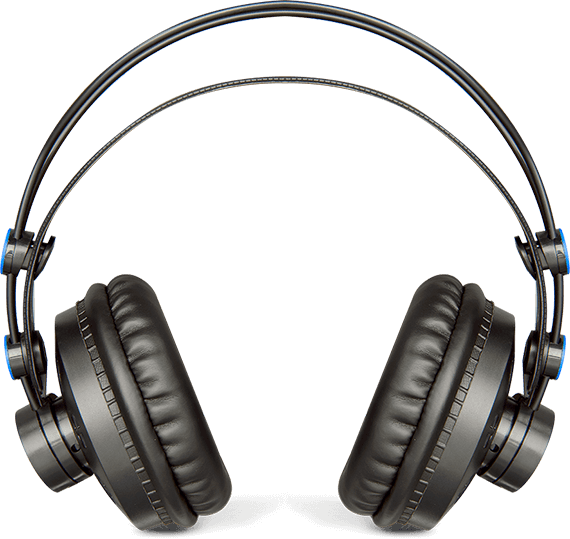 PreSonus’ high-definition HD7 headphones take advantage of a patented, semi-open sound chamber to deliver exceptionally deep low frequencies with a balanced and yet powerful bass punch. Accurate midrange and extended treble response let you pick out the fine details of a mix or track. The lightweight, ergonomic design adjusts to any head size, offering a comfortable listening experience during long recording sessions.

A classic that deserves celebration.

The AudioBox USB 96 has been responsible for the great sound on countless albums, podcasts, live streams, and Zoom calls and here at PreSonus, we wanted to honor that with a special 25th Anniversary Edition featuring a sleek, black enclosure. Now you can choose your color: classic PreSonus blue or 25th Anniversary matte black. 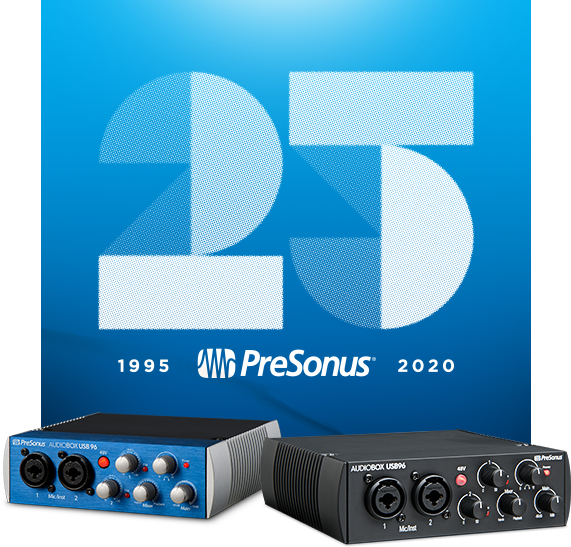 The PreSonus AudioBox Studio Ultimate Bundle is natively compatible with Apple Silicon-based Mac computers*, as well as iOS and iPadOS devices, including iPad Pro, iPad, iPad Air, iPad Mini, iPod Touch, and iPhone. Because it's USB class-compliant, there are no special drivers or applications to download and install. You'll be able to produce on the go—everything from podcasts to folk rock to trap—wherever sound takes you.

Make your own magic.

At PreSonus, we want to make sure that our audio products come with everything you need to craft your own mesmerizing spells in the studio. That's why we include Studio One Artist with every audio interface and controller product we make, from the 2-channel AudioBox USB 96 to the 64-channel StudioLive 64S, ATOM to FaderPort 16, but we didn't stop there. Why? Because here in Louisiana, we have a word: lagniappe. It means "a little something extra," and it's in that spirit that we also include the Studio Magic Suite of software with our audio interface products and–new for 2021–our award-winning controllers as well.